Fat Mike has announced a highly anticipated North American summer tour celebrating the 25-year anniversary of Fat Wreck Chords. Dubbed 'Fat Tour 2015: Fat Wrecked for 25 Years', the tour will kick off August 6th in Toronto and head to Heavy Montreal August 7-9 followed by stops in Boston, Asbury Park, Philadelphia, Chicago, Saint Paul, Denver and Los Angeles. See below for the full schedule. The tour will be featuring bands like NOFX, Lagwagon, The Flatliners, Swingin' Utters, Masked Intruder, Toy Guitar and Bad Cop Bad Cop with others to be announced later.

NOFX appeared on the Alternative scene with the appearance of the album 'S&M Airlines' published on June 13, 1989. The song 'Day To Daze' was instantly a success and made NOFX one of the most popular acts at that moment. Later on, NOFX released the hugely beloved album 'Punk in Drublic' which includes some of the most famous songs from the NOFX collection. 'Punk in Drublic' includes the single 'Linoleum' which has become the most sought-after for followers to experience during the live events. Aside from 'Linoleum', most of other tracks from 'Punk in Drublic' have also become recognized as a result. Some of NOFX's most beloved tour albums and songs are seen below. After 27 years since the release of 'S&M Airlines' and making a huge impact in the industry, followers still gather to see NOFX in person to perform hits from the complete catalog. 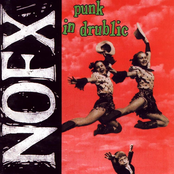 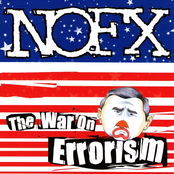 NOFX: The War on Errorism 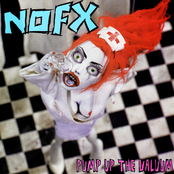 NOFX: Pump Up the Valuum 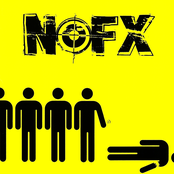 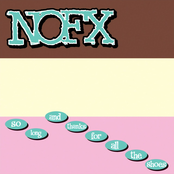 NOFX: So Long and Thanks for All the Shoes

NOFX might soon come to a city near you. Check out the NOFX schedule just above and push the ticket button to see our huge inventory of tickets. Look through our selection of NOFX front row tickets, luxury boxes and VIP tickets. As soon as you track down the NOFX tickets you want, you can purchase your seats from our safe and secure checkout. Orders taken before 5pm are normally shipped within the same business day. To buy last minute NOFX tickets, look for the eTickets that can be downloaded instantly.