Norman Brown recently announced a concert schedule visiting select cities in North America. As one of the most followed Jazz / Blues live performers right now, Norman Brown will finally show up on stage yet again for fans. Take a look at the itinerary here to find a show for you. From there, you can view the event specifics, say you're going through Facebook and take a look at a inventory of concert tickets. If you won't be able to make any of the current events, sign up for our Concert Tracker for alerts immediately when Norman Brown performances are revealed in your city. Norman Brown possibly might announce more North American performances, so visit us often for up-to-date information. 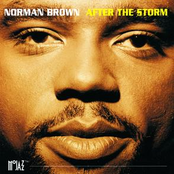 Norman Brown: After The Storm 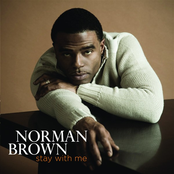 Norman Brown: Stay With Me 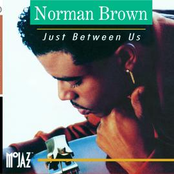 Norman Brown: Just Between Us 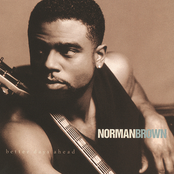 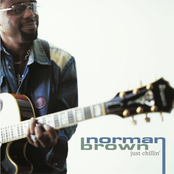