Coming up in 2022, Oliver Tree will be hitting the road for the final time supporting his last album 'Cowboy Tears'. The 21-city campaign kicks off February 19th in Los Angeles and extends through March visiting major U.S. markets like San Francisco, Seattle, Chicago, Detroit, New York, Philadelphia, Atlanta, Dallas and Houston. Canadian shows are planned for Vancouver, Toronto and Montreal. Joining the tour in support will be special guests 347aidan and Sueco.

UPDATE: Tour dates have been extended further into the year with support from JAWNY and Huddy making additional stops in San Diego, Phoenix, Cincinnati, Montreal and Santa Barbara.

Tree's second and final album 'Cowboy Tears' follows up 2020's 'Ugly Is Beautiful' which reached #1 on Billboard's Rock chart and includes the Platinum-selling single 'Alien Boy'. Since beginning his career in 2011, the singer-songwriter has collaborated with artists like Whethan, Marshmello, Getter and Lorenzo among others. Back in 2018, he toured extensively across North America and Europe with Hobo Johnson and supported Skizzy Mars during portions of his Are You OK? Tour. 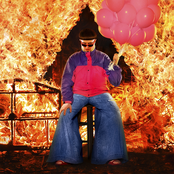 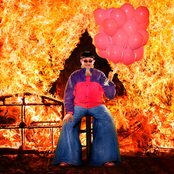 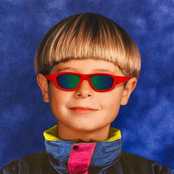 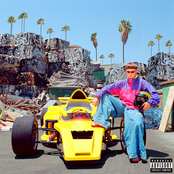 Oliver Tree: Do You Feel Me? 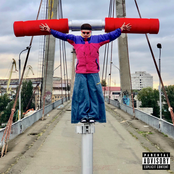