Outkast will be taking to the road in multiple music festivals during 2014. On June 28th, they will be at the BET Experience with ASAP Rocky & Rick Ross in Los Angeles followed by Summerfest on June 29th in Milwaukee. On August 1st and 2nd, you can find them at Lollapalooza for one of the largest music festivals of the year. Then they will be vising OVO Fest on August 3rd and 4th. They will be with bands like the Arctic Monkeys, Cake & Grouplove at this years LouFest on September 6th and 7th.

Outkast appeared on the Rap / Hip Hop scene with the appearance of the album 'Southernplayalisticadillacmuzik' released on April 26, 1994. The song 'Player's Ball' quickly became a success and made Outkast one of the most popular talents at that time. Later on, Outkast released the most beloved album 'Stankonia' which is comprised of some of the most beloved work from the Outkast collection. 'Stankonia' includes the song 'Intro' which has made itself the most recognized for music lovers to experience during the gigs. In addition to 'Intro', a host of other tracks from 'Stankonia' have also become well-known as a result. A handful of Outkast's most beloved tour albums and songs are found below. After 22 years since the release of 'Southernplayalisticadillacmuzik' and having a huge effect in the industry, followers still flock to see Outkast in person to play hits from the full catalog. 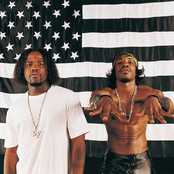 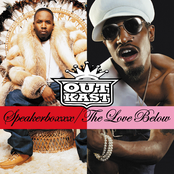 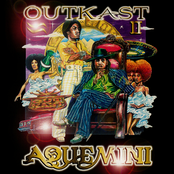 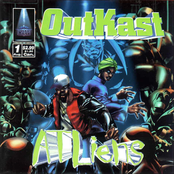 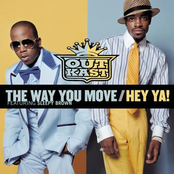 Outkast: The Way You Move / Hey Ya!

Outkast may come to a city near you. Browse the Outkast schedule above and press the ticket link to see our huge inventory of tickets. View our selection of Outkast front row tickets, luxury boxes and VIP tickets. As soon as you locate the Outkast tickets you need, you can buy your tickets from our safe and secure checkout. Orders taken before 5pm are normally shipped within the same business day. To purchase last minute Outkast tickets, look for the eTickets that can be downloaded instantly.