So far there haven't been any big Phoebe Ryan concerts or tours planned for the U.S. or Canada. Sign up for our Concert Tracker to get alerts when Phoebe Ryan performances have been released to the lineup. Visit our Facebook page for recent announcements for Phoebe Ryan. In the meantime, view other Pop / Rock performances coming up by Feed The Kitty, New Years Eve Bubbly Bash, and Strawberry Girls. 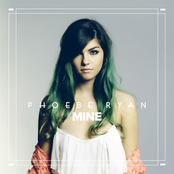 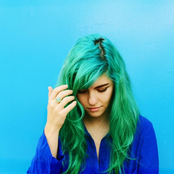 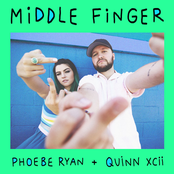 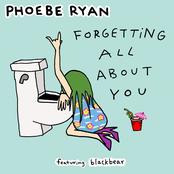 Phoebe Ryan: Forgetting All About You feat. Blackbear 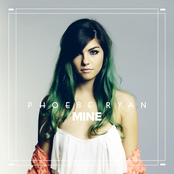