South Florida rapper Pouya has announced a massive U.S. tour taking place later in 2021 behind his latest album 'The South Got Something to Say'. The 29-date trek kicks off November 8th in Charlotte and extends into December making additional stops in Philadelphia, Chicago, Seattle, San Francisco, Dallas, Houston, Atlanta and Orlando. The new outing follows up 2019's Liquid Sunshine Tour which was joined by special guests Ramirez and Boobie Lootaveli.

Pouya released his third studio album 'The South Got Something to Say' on June 30th, 2019. The new album follows up 2018's 'Five Five' and 2017's 'Underground Underdog' which reached #156 on the Billboard 200. Also in 2019, the rapper joined $UICIDEBOY$ during portions of their Grey Day Tour along with City Morgue, Germ, Night Lovell and Trash Talk. The prior year, he launched his own FIVE FIVE Tour across North America with support from Wifisfuneral and Shakewell.

Pouya arrived on the Pop / Rock scene with the appearance of the album 'Terminal Sex' released on November 30, -0001. The song '' immediately became a fan favorite and made Pouya one of the fastest growing acts at that time. Later on, Pouya published the hugely popular album 'Roya' which contains some of the most listened to work from the Pouya collection. 'Roya' includes the track 'Vatan' which has made itself the most recognized for followers to enjoy during the gigs. Apart from 'Vatan', many of other songs from 'Roya' have also become requested as a result. A few of Pouya's most popular tour albums and songs are provided below. After 2017 years since releasing 'Terminal Sex' and having a true impact in the business, music lovers still gather to hear Pouya appear live to perform tracks from the complete discography. 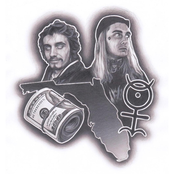 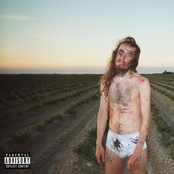 Pouya: The South Got Something to Say 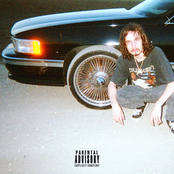 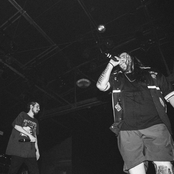 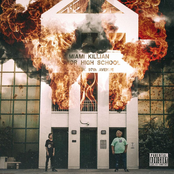 Pouya: Drop Out of School

Pouya could be coming to a city near you. Check out the Pouya schedule on this page and push the ticket link to view our huge inventory of tickets. View our selection of Pouya front row tickets, luxury boxes and VIP tickets. As soon as you track down the Pouya tickets you want, you can purchase your seats from our safe and secure checkout. Orders taken before 5pm are generally shipped within the same business day. To purchase last minute Pouya tickets, look for the eTickets that can be downloaded instantly.