As of right now there haven't been any big Psyclon Nine concerts or tours released for cities in North America. Sign up for our Concert Tracker to get notified when Psyclon Nine shows have been announced to the schedule. Check out our Tour announcements page for recent announcements for Psyclon Nine. In the meantime, view other Alternative performances coming up by After The Burial, Westerman, and Black Label Society. 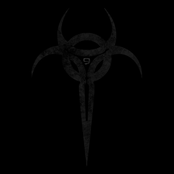 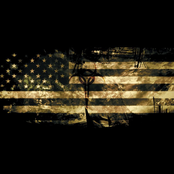 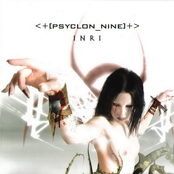 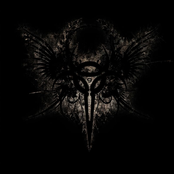 Psyclon Nine: We The Fallen 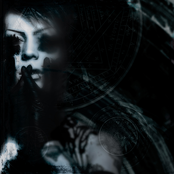 Psyclon Nine: Order of the Shadow: Act I