As of right now there haven't been any notable Putrid Pile concerts or tours announced for cities in North America. Sign up for our Concert Tracker to get alerts when Putrid Pile events have been added to the calendar. For new announcements of Putrid Pile concerts, take a look at our Facebook page. In the meantime, have a look at other Hard Rock / Metal performances coming up by Megalodon, System of a Down, and American Head Charge. 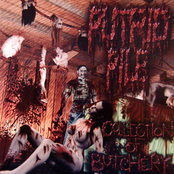 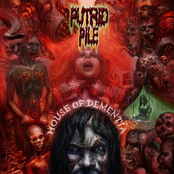 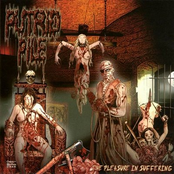 Putrid Pile: The Pleasure in Suffering 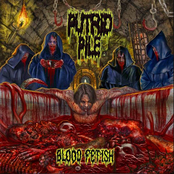 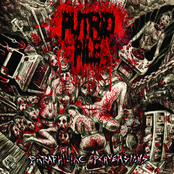