Jersey jammers Railroad Earth have announced an early 2022 tour across America supporting their latest album 'The John Denver Letters'. The 16-city journey kicks off January 6th in Philadelphia and runs into February visiting major markets like Washington DC, Boston, Atlanta, St. Louis and Chicago. Later in the spring, the band will be making an appearance at DelFest along with The Del McCoury Band, The Travelin’ McCourys, Tyler Childers and Béla Fleck.

Railroad Earth came on the Alternative scene with the appearance of the album 'The Black Bear Sessions' published on November 30, 2000. The song 'Colorado' quickly became a hit and made Railroad Earth one of the fastest growing acts at that time. Later on, Railroad Earth came out with the most beloved album 'Elko' which includes some of the most well-known work from the Railroad Earth collection. 'Elko' features the song 'Long Way To Go' which has made itself the most recognized for followers to see during the performances. In addition to 'Long Way To Go', most of other tracks from 'Elko' have also become sought-after as a result. A few of Railroad Earth's most famous tour albums and songs are seen below. After 16 years since releasing 'The Black Bear Sessions' and making a massive impact in the business, followers consistently unite to experience Railroad Earth appear live to play songs from the complete discography. 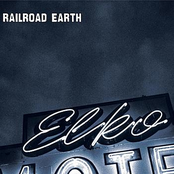 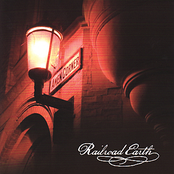 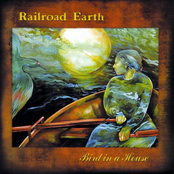 Railroad Earth: Bird In A House 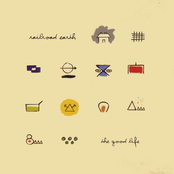 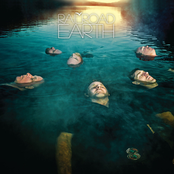