Rasputina came on the Alternative scene with the appearance of the album 'Transylvanian Concubine 7"' released on November 30, 1993. The single 'Transylvanian Concubine' quickly became a hit and made Rasputina one of the newest emerging artists at that time. Later on, Rasputina came out with the hugely beloved album 'How We Quit the Forest' which features some of the most beloved songs from the Rasputina collection. 'How We Quit the Forest' features the track 'The Olde HeadBoard' which has become the most well-known for music lovers to experience during the live events. Aside from 'The Olde HeadBoard', most of other tracks from 'How We Quit the Forest' have also become requested as a result. A handful of Rasputina's most famous tour albums and songs are displayed below. After 23 years since the release of 'Transylvanian Concubine 7"' and making a massive effect in the industry, fans still flock to see Rasputina in person to play tracks from the complete collection. 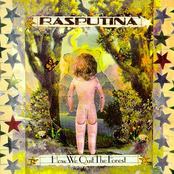 Rasputina: How We Quit the Forest 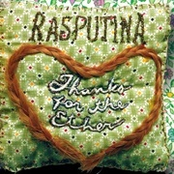 Rasputina: Thanks For The Ether 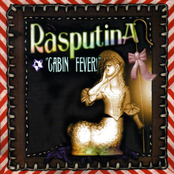 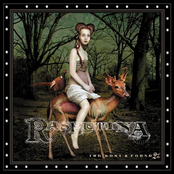 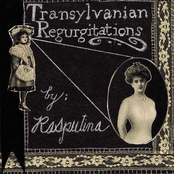 Rasputina could be coming to a city near you. Check out the Rasputina schedule above and click the ticket button to view our huge inventory of tickets. Check out our selection of Rasputina front row tickets, luxury boxes and VIP tickets. Once you locate the Rasputina tickets you want, you can purchase your tickets from our safe and secure checkout. Orders taken before 5pm are generally shipped within the same business day. To buy last minute Rasputina tickets, look for the eTickets that can be downloaded instantly.

How We Quit the Forest View More Albums