To date there haven't been any upcoming Reggie Watts concerts or tours added for the U.S. or Canada. Sign up for our Concert Tracker to get notified when Reggie Watts concerts have been booked to the lineup. Check out our Facebook page for up-to-date announcements for Reggie Watts. In the meantime, check out other Jazz / Blues performances coming up by Mike Phillips, Walter Wolfman Washington & The Roadmasters, and Bob Baldwin.

Reggie Watts arrived on the Jazz / Blues scene with the appearance of the album 'Simplified' published on July 15, 2003. The track 'Movin' On' quickly became a hit and made Reggie Watts one of the most popular talents at that time. Since then, Reggie Watts released the extremely popular album 'Why S*** So Crazy?' which includes some of the most well-known tracks from the Reggie Watts catalog. 'Why S*** So Crazy?' includes the track 'Fuck Shit Stack' which has proven to be the most well-known for fans to experience during the gigs. Besides 'Fuck Shit Stack', many of other tracks from 'Why S*** So Crazy?' have also become requested as a result. Some of Reggie Watts's most famous tour albums and songs are provided below. After 13 years since releasing 'Simplified' and having a major effect in the industry, music lovers continue to flock to watch Reggie Watts on stage to perform favorites from the entire discography. 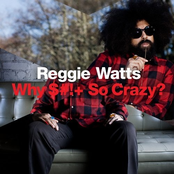 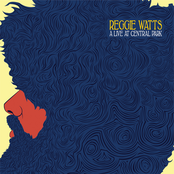 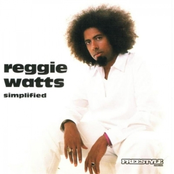 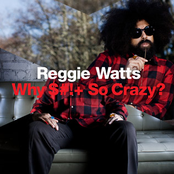 Reggie Watts: Why Shit So Crazy? 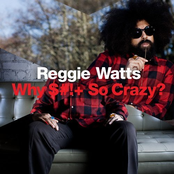