So far there haven't been any notable Rick Wakeman concerts or tours released for cities in North America. Sign up for our Concert Tracker to get notified when Rick Wakeman performances have been unveiled to the itinerary. Follow us on Twitter @ConcertFix for announcements regarding Rick Wakeman. In the meantime, have a look at other Pop / Rock performances coming up by Charlie Hunter, 80s Ladies Night Out, and Hunny. 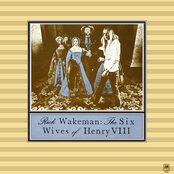 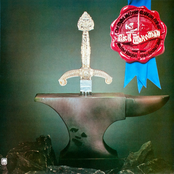 Rick Wakeman: The Myths And Legends Of King Arthur And The Knights Of The Round Table 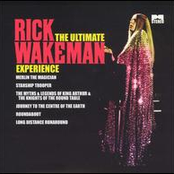 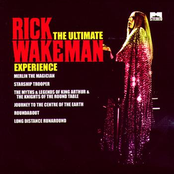 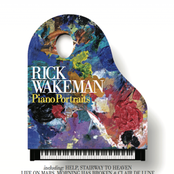