Ringo will continue supporting his 20th studio album 'What's My Name' released on October 25th, 2019 via Roccabella and Universal Music Enterprises. The new album follows up 2017's 'Give More Love' which features guest appearances by Paul McCartney, Joe Walsh, David A. Stewart and Gary Nicholson. Back in 2014, he teamed up with McCartney at the Grammy Awards to celebrate the 50th Anniversary of the Beatles invasion into the United States.

Ringo Starr came on the Pop / Rock scene with the appearance of the album 'Ringo the 4th' published on September 30, 1977. The track 'Wings' immediately became a success and made Ringo Starr one of the fastest growing talents at that moment. After that, Ringo Starr published the most beloved album 'Ringo' which features some of the most famous songs from the Ringo Starr discography. 'Ringo' contains the track 'Hold On' which has become the most well-known for followers to experience during the performances. Besides 'Hold On', many of other songs from 'Ringo' have also become recognized as a result. A handful of Ringo Starr's most beloved tour albums and songs are provided below. After 39 years since releasing 'Ringo the 4th' and having a huge impact in the industry, fans continue to gather to see Ringo Starr in person to perform songs from the entire discography. 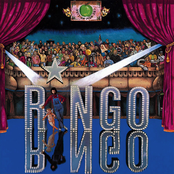 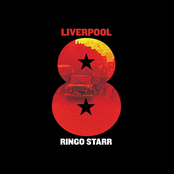 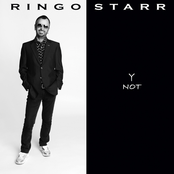 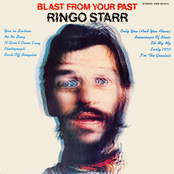 Ringo Starr: Blast From Your Past 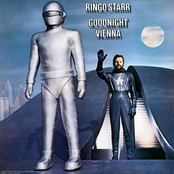