Robben Ford recently planned a concert schedule performing at select cities in North America. As one of the most popular Pop / Rock live performers right now, Robben Ford will eventually make appearances live again for fans. Take a look at the calendar that follows to select a show that works for you. Then, you can view the concert details, RSVP through Facebook and view a selection of great concert tickets. If you are unable to make any of the current events, sign up for our Concert Tracker to get alerts immediately when Robben Ford events are unveiled near you. Robben Ford could book other North American concerts, so come back often for more updates.

Robben Ford came on the Pop / Rock scene with the release of the album 'Talk to Your Daughter' released on November 30, 1987. The song 'Talk to Your Daughter' quickly became a fan favorite and made Robben Ford one of the fastest growing acts at that time. Thereafter, Robben Ford released the hugely famous album 'Truth' which includes some of the most listened to music from the Robben Ford catalog. 'Truth' contains the single 'Lateral Climb (Album Version)' which has become the most recognized for followers to enjoy during the shows. Apart from 'Lateral Climb (Album Version)', many of other songs from 'Truth' have also become well-known as a result. A few of Robben Ford's most famous tour albums and songs are displayed below. After 29 years since the release of 'Talk to Your Daughter' and making a major impact in the business, followers consistently gather to experience Robben Ford on stage to perform songs from the entire discography. 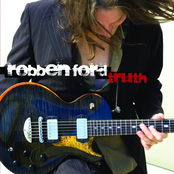 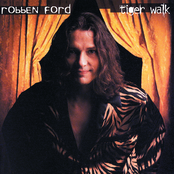 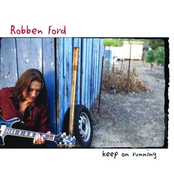 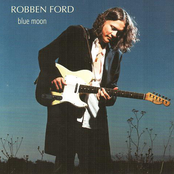 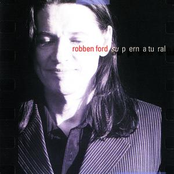