Robert Ellis recently planned a concert schedule performing at select cities in North America. As one of the most followed Festival / Tour live performers currently, Robert Ellis will soon be showing up live yet again for fans to attend. Check out the lineup below to find a specific show. From there, you can view the event details, post it on Facebook and check out a huge selection of concert tickets. If you are unable to make any of the current shows, sign up for our Concert Tracker to get alerts as soon as Robert Ellis performances are revealed in your area. Robert Ellis possibly could unveil additional North American events, so keep coming back for any updates. 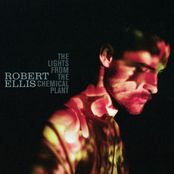 Robert Ellis: The Lights from the Chemical Plant 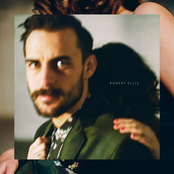 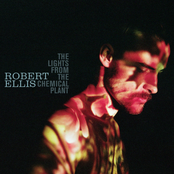 Robert Ellis: The Lights from the Chemical Plant (Deluxe Edition) 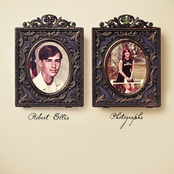 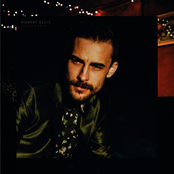