British blues rocker Robin Trower will be heading over the North America later in 2020 to support his new album 'Coming Closer to the Day'. The 15-city outing takes place in September/October making notable stops in St. Louis, Chicago, Royal Oak, Albany and Annopolis. Prior to the tour, the singer will be heading over to Europe for additional performances.

Trower released his latest album 'Coming Closer to the Day' on March 22nd, 2019 via Provogue Records. The new album follows up 2017's 'Time and Emotion' and 2016's 'Where You Are Going To' which were both released via V-12 Records Inc. The singer's most successful album 'For Earth Below' dropped back in 1975 and was certified Gold by the RIAA. 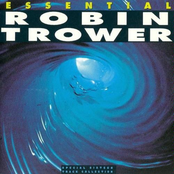 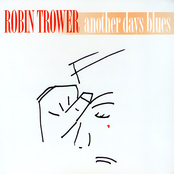 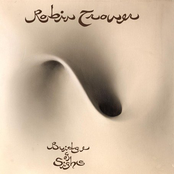 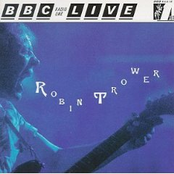 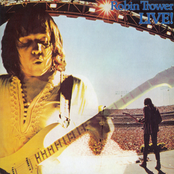