Rodney Atkins recently planned a concert schedule performing at select areas in North America. As one of the most followed Country / Folk live performers at the moment, Rodney Atkins will eventually show up on stage yet again for fans. Take a look at the calendar that follows to select a show that works for you. From there, you can check out the concert details, post it in Facebook and have a look at a huge selection of concert tickets. If you are unable to make any of the current events, sign up for our Concert Tracker to get notified immediately when Rodney Atkins shows are revealed in a city near you. Rodney Atkins may add other North American shows, so keep coming back for up-to-date information.

Rodney Atkins arrived on the Country / Folk scene with the appearance of the album 'If You're Going Through Hell' published on July 18, 2006. The track 'These Are My People' quickly became a hit and made Rodney Atkins one of the fastest growing performers at that moment. Thereafter, Rodney Atkins published the most famous album 'It's America' which includes some of the most listened to songs from the Rodney Atkins discography. 'It's America' contains the single 'Tell a Country Boy' which has become the most sought-after for fans to experience during the performances. In addition to 'Tell a Country Boy', a host of other tracks from 'It's America' have also become sought-after as a result. Some of Rodney Atkins's most beloved tour albums and songs are found below. After 10 years since releasing 'If You're Going Through Hell' and making a huge effect in the business, music lovers continue to unite to watch Rodney Atkins on stage to perform tracks from the full collection. 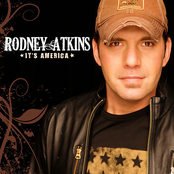 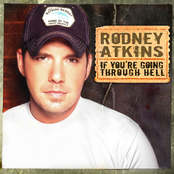 Rodney Atkins: If You're Going Through Hell 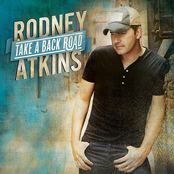 Rodney Atkins: Take a Back Road 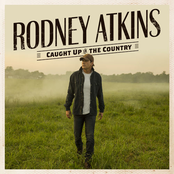 Rodney Atkins: Caught Up In The Country 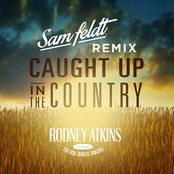 Rodney Atkins: Caught Up In The Country (Sam Feldt Remix)