Comic country musician Rodney Carrington has announced a U.S. tour, dubbed Here Comes The Truth, set to run well into the spring of 2015. On November 8th, he will perform two shows in Fort Worth (near his hometown of Longview, Texas) followed by a short residency at the Hollywood Theater in Vegas during December. Then in 2015, Rodney will head to big cities like Houston, Cincinnati, Louisville and Atlanta among others through early May.

On October 28th, Rodney Carrington released two albums on his new label Laughter’s Good. The first was a remastered 'C'Mon Sing You Bastards' including 3 new songs and the second was new album and DVD titled 'Laughter's Good'. He also debuted his new You Tube series Bit By Bit. 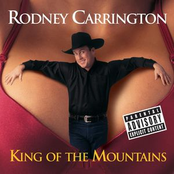 Rodney Carrington: King Of The Mountains 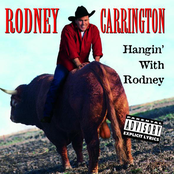 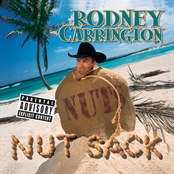 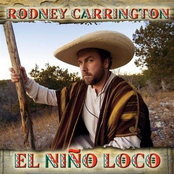