Roots & Boots recently unveiled a concert schedule coming to select areas in North America. As one of the most followed Country / Folk live performers currently, Roots & Boots will in the near future show up live once again for fans to enjoy. Take a look at the calendar that follows to select a show that works for you. Then, you can view the concert details, RSVP in Facebook and take a look at a inventory of concert tickets. If you won't be able to go to any of the current events, sign up for our Concert Tracker for alerts as soon as Roots & Boots performances are released in your area. Roots & Boots could plan additional North American events, so visit us often for the latest updates. 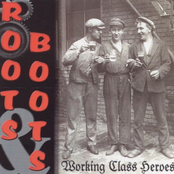 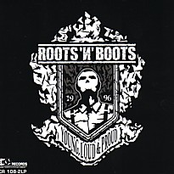