Country chart-topper Sam Hunt has announced a return to the road later in 2021 to support his latest album 'Southside'. The 7-city jaunt takes place in August/September making stops in Quapaw, Des Moines, Fort Lauderdale, Jacksonville, Simpsonville, Southaven and Durant. Joining the tour on select dates will be special guests Kip Moore, Travis Denning and Conner Smith. The new outing follows up 2017's 15 In A 30 Tour which was joined by Maren Morris, Chris Janson and Ryan Follese.

Hunt released his sophomore album 'Southside' on April 3rd, 2020 via MCA Nashville. His previous 2014 album 'Montevallo' reached #3 on Billboard 200 and was certified 3x Platinum by the RIAA. Back in 2016, he joined Kenny Chesney's Spread the Love Tour along with Miranda Lambert and Old Dominion. The prior year, the singer-songwriter launched his own Lipstick Graffiti Tour with support from Native Run and Michael Ray.

Sam Hunt came on the Country / Folk scene with the release of the album 'Leave The Night On' published on June 16, 2014. The song 'Leave The Night On' was instantly a fan favorite and made Sam Hunt one of the newest emerging performers at that moment. Since then, Sam Hunt came out with the extremely famous album 'Montevallo' which includes some of the most beloved tracks from the Sam Hunt discography. 'Montevallo' features the single 'Take Your Time' which has been the most requested for music lovers to enjoy during the shows. Apart from 'Take Your Time', most of other songs from 'Montevallo' have also become sought-after as a result. Some of Sam Hunt's most famous tour albums and songs are displayed below. After 2 years since releasing 'Leave The Night On' and having a massive effect in the industry, music lovers continue to gather to watch Sam Hunt in person to perform hits from the entire collection. 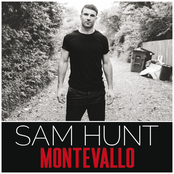 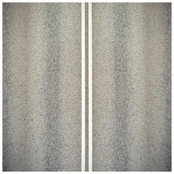 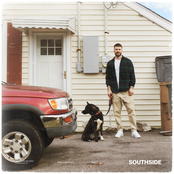 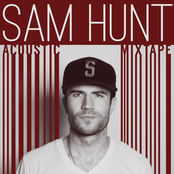 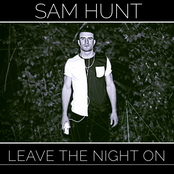 Sam Hunt: Leave The Night On

Sam Hunt might soon come to a city near you. Browse the Sam Hunt schedule just above and push the ticket button to see our big selection of tickets. Check out our selection of Sam Hunt front row tickets, luxury boxes and VIP tickets. After you find the Sam Hunt tickets you need, you can buy your tickets from our safe and secure checkout. Orders taken before 5pm are generally shipped within the same business day. To buy last minute Sam Hunt tickets, browse through the eTickets that can be downloaded instantly.