Sammy Kershaw recently released a concert schedule performing at select locations in North America. As one of the top Country / Folk live performers currently, Sammy Kershaw will finally be appearing on stage once again for fans to enjoy. Have a look at the lineup below to find a show for you. Then, you can view the show details, say you're going on Facebook and view a huge selection of concert tickets. If you are unable to make any of the current concerts, sign up for our Concert Tracker to get notified as soon as Sammy Kershaw performances are released in a city near you. Sammy Kershaw might reveal additional North American concerts, so check back with us for the latest updates.

Sammy Kershaw arrived on the Country / Folk scene with the release of the album 'Don't Go Near The Water' published on October 8, 1991. The single 'Real Old-Fashioned Broken Heart' immediately became a hit and made Sammy Kershaw one of the fastest growing talents at that moment. Thereafter, Sammy Kershaw came out with the extremely famous album 'Haunted Heart' which features some of the most beloved tracks from the Sammy Kershaw discography. 'Haunted Heart' contains the track 'A Memory That Just Won't Quit' which has been the most requested for fans to enjoy during the shows. Besides 'A Memory That Just Won't Quit', many of other tracks from 'Haunted Heart' have also become requested as a result. Some of Sammy Kershaw's most famous tour albums and songs are provided below. After 25 years since the release of 'Don't Go Near The Water' and making a true impact in the industry, followers consistently flock to watch Sammy Kershaw on stage to play songs from the complete catalog. 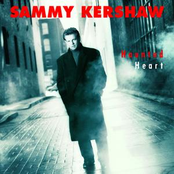 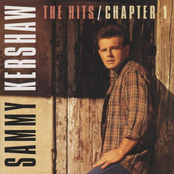 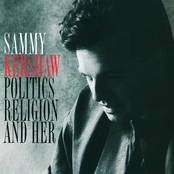 Sammy Kershaw: Politics, Religion And Her 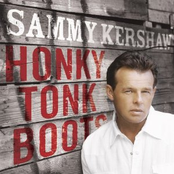 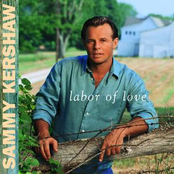