Coming up this summer, Saves The Day will be joining forces with Joyce Manor for a massive co-headlining tour across America. The 16-city campaign takes place in August invading markets like Minneapolis, Grand Rapids, Detroit, Pittsburgh and New York. Joining the tour in support will be special guests awakebutstillinbed. Last year, Saves The Day toured extensively across North America with support from Kevin Devine, An Horse and The Stuffing.

Saves The Day will continue supporting their ninth studio album '9' released on October 26th, 2018 via Equal Vision. The new album follows up 2013's self-titled album which reached a career-best #22 on Billboard's Rock chart. Back in 2014, the band teamed up with Say Anything for a major co-headlining tour across America with special guests Reggie and the Full Effect.

About Saves the Day Tour Albums 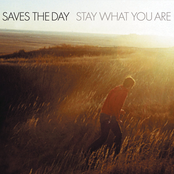 Saves the Day: Stay What You Are 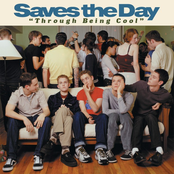 Saves the Day: Through Being Cool 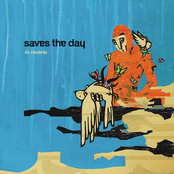 Saves the Day: In Reverie 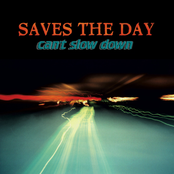 Saves the Day: Can't Slow Down 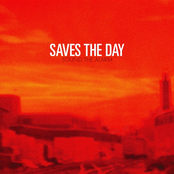 Saves the Day: Sound The Alarm

Stay What You Are View More Albums
Chicago, IL