Comedian Sebastian Maniscalco has announced an extensive stand-up tour across North America stretching through most of the year. The tour will be making stops in notable cities like New York City, Toronto, Las Vegas, Cleveland and Phoenix with more still to be added. Most cities will see at least two shows per night with a few in back-to-back nights. Check below for his full stand-up schedule.

Sebastian Maniscalco recently debuted his Showtime stand-up special 'Aren't You Embarrassed?' on November 14, 2014. The special was recorded in his hometown of Chicago, where he grew up in the middle class suburbs. The self-proclaimed half-Sicilian, half-Italian gained massive popularity whey he was selected by Vince Vaughn to be one of four featured comedians in the film 'Vince Vaughn's Wild West Comedy Show' released on February 8, 2008. 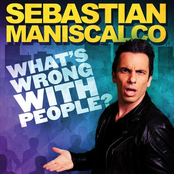 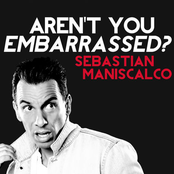 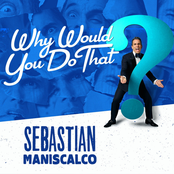 Sebastian Maniscalco: Why Would You Do That? 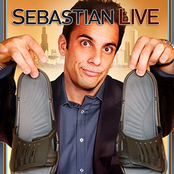