SEVENTEEN announce 'Be the Sun Tour'

K-pop idols SEVENTEEN have announced a major North American tour in 2022 to promote their next album 'Face the Sun'. Their Be the Sun Tour takes place in August/September making U.S. stops in Seattle, Oakland, Inglewood, Houston, Fort Worth, Chicago, Washington DC, Atlanta, Elmont and Newark. Canadian dates are set for Vancouver and Toronto. Prior to the tour, the band will be heading over to their home country of South Korea for an additional performance.

SEVENTEEN will be releasing their fourth studio album 'Face the Sun' on May 27th, 2022 via Pledis Entertainment. The new album follows up 2019's 'An Ode' which reached #7 on Billboard's World chart and won Album of the Year at the Asia Artist Awards. The same year, the group launched their Ode to You Tour which stretched into 2020 and visited Asia, North America and Europe. The boy band formed in 2015 and consists of 13 members including S.Coups, Jeonghan, Joshua, Jun, Hoshi, Wonwoo, Woozi, DK, Mingyu, The8, Seungkwan, Vernon and Dino. 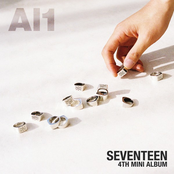 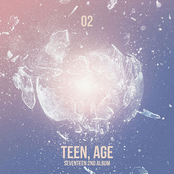 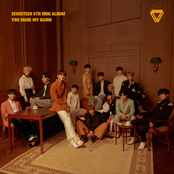 Seventeen: SEVENTEEN 6TH MINI ALBUM 'YOU MADE MY DAWN' 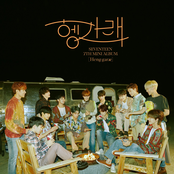 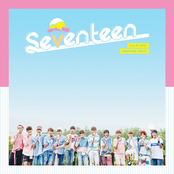 Seventeen may come to a city near you. View the Seventeen schedule above and press the ticket icon to see our huge inventory of tickets. Look through our selection of Seventeen front row tickets, luxury boxes and VIP tickets. As soon as you find the Seventeen tickets you need, you can purchase your seats from our safe and secure checkout. Orders taken before 5pm are usually shipped within the same business day. To purchase last minute Seventeen tickets, check out the eTickets that can be downloaded instantly.