Sheena Easton recently booked a concert schedule performing at select cities in North America. As one of the most followed Pop / Rock live performers right now, Sheena Easton will finally be showing up on stage once again for fans to enjoy. Have a look at the schedule that follows to find a specific show. Then, you can view the performance specifics, RSVP through Facebook and check out a huge selection of concert tickets. If you are unable to attend any of the current events, sign up for our Concert Tracker for notifications as soon as Sheena Easton shows are revealed in your town. Sheena Easton possibly might book additional North American concerts, so visit us often for any updates. 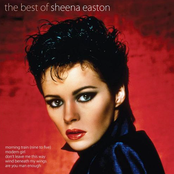 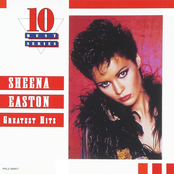 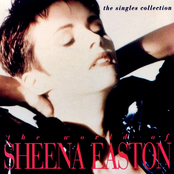 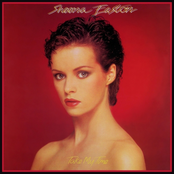 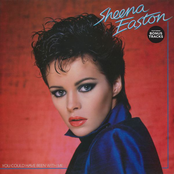 Sheena Easton: You Could Have Been With Me [Bonus Tracks Version]