As of right now there haven't been any big Sheer Terror concerts or tours unveiled for the U.S. or Canada. Sign up for our Concert Tracker to get alerts when Sheer Terror concerts have been unveiled to the calendar. Visit our Facebook page for new announcements for Sheer Terror. In the meantime, take a look at other Pop / Rock performances coming up by Barenaked Ladies, Strawberry Alarm Clock, and .38 Special.

Sheer Terror came on the Pop / Rock scene with the release of the album 'Thanks Fer Nuthin'' published on November 30, 1991. The single 'Three Year Bitch' quickly became a success and made Sheer Terror one of the newest emerging artists at that moment. After that, Sheer Terror released the most beloved album 'Bulldog Edition' which features some of the most beloved music from the Sheer Terror catalog. 'Bulldog Edition' includes the single 'Here To Say' which has been the most well-known for music lovers to enjoy during the performances. Aside from 'Here To Say', a host of other songs from 'Bulldog Edition' have also become recognized as a result. A few of Sheer Terror's most famous tour albums and songs are displayed below. After 25 years since the release of 'Thanks Fer Nuthin'' and making a huge effect in the industry, fans still head to experience Sheer Terror appear live to play tracks from the entire collection. 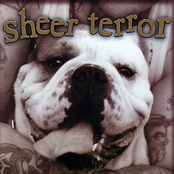 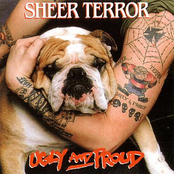 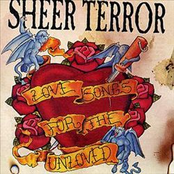 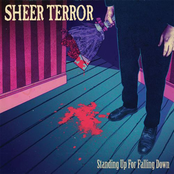 Sheer Terror: Standing Up For Falling Down