Shenandoah recently unveiled a concert schedule visiting select areas in North America. As one of the best Country / Folk live performers to date, Shenandoah will in the near future be appearing live yet again for fans. Take a look at the calendar below and locate an event to attend. From there, you can have a look at the show details, post it in Facebook and have a look at a huge selection of concert tickets. If you are unable to make any of the current concerts, sign up for our Concert Tracker for alerts when Shenandoah shows are announced in your town. Shenandoah could unveil extra North American shows, so check back with us for the most recent information.

Shenandoah came on the Country / Folk scene with the appearance of the album 'Extra Mile' published on November 30, 1989. The track 'Next to You, Next to Me' was instantly a hit and made Shenandoah one of the fastest growing talents at that moment. Thereafter, Shenandoah released the extremely beloved album '15 Favorites' which contains some of the most popular tracks from the Shenandoah catalog. '15 Favorites' includes the single 'Darned If I Don't (Danged If I Do)' which has made itself the most well-known for music lovers to experience during the shows. Besides 'Darned If I Don't (Danged If I Do)', most of other songs from '15 Favorites' have also become requested as a result. Some of Shenandoah's most beloved tour albums and songs are found below. After 27 years since releasing 'Extra Mile' and making a major impact in the business, music lovers consistently gather to see Shenandoah appear live to play songs from the entire discography. 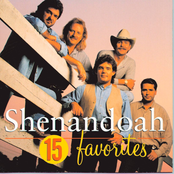 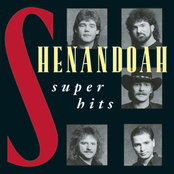 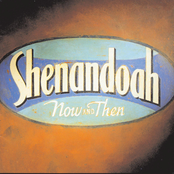 Shenandoah: Now And Then 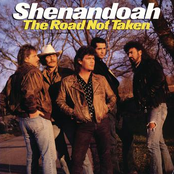 Shenandoah: The Road Not Taken