Currently there haven't been any upcoming Slenderbodies concerts or tours revealed for the States. Sign up for our Concert Tracker to get told when Slenderbodies events have been revealed to the calendar. Get the latest tour announcements for Slenderbodies shows by visiting our Tour announcements page. In the meantime, take a look at other Other performances coming up by Paroisse La Resurrection, Elton Dan and the Rocket Band, and Vegas McGraw - Tribute to Tim McGraw. 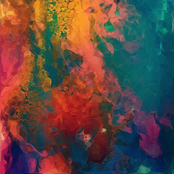 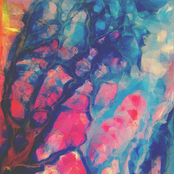 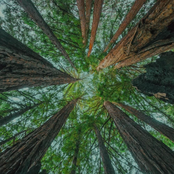 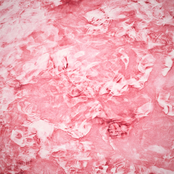 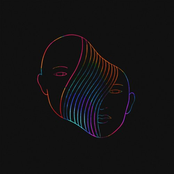