SoMo announces 'The Tour Of Dreams'

R&B artist SoMo has announced a summer 2022 tour across North America supporting his new album 'The Duality of Man'. The Tour Of Dreams kicks off July 8th in Chicago and continues into August hitting most major markets including Detroit, Toronto, New York, Baltimore, Atlanta, Seattle, San Francisco, Los Angeles and Dallas. The new outing follows up 2019's The Phases Tour which was joined by special guests Drama Relax and Michael Constantino.

SoMo's fifth studio album 'The Duality of Man' was independently released on June 14th, 2021 and includes the track 'Rain' which features a guest appearance by his daughter, Finley Grace. Back in 2018, the singer-songwriter launched his A Beautiful November Tour across America after his The Reservations Tour was joined by Caye. The prior year, he embarked on The Answers Tour promoting his sophomore album of the same name which reached #178 on the Billboard 200.

Somo appeared on the Latin scene with the appearance of the album 'First' published on November 30, -0001. The song '' was instantly a hit and made Somo one of the fastest growing artists at that time. Afterwards, Somo came out with the most beloved album 'SoMo' which features some of the most beloved work from the Somo collection. 'SoMo' contains the track 'TMWYKAL' which has made itself the most well-known for fans to enjoy during the live events. Besides 'TMWYKAL', a host of other tracks from 'SoMo' have also become recognized as a result. Some of Somo's most famous tour albums and songs are found below. After 2017 years since the release of 'First' and having a huge effect in the business, followers consistently head to watch Somo in person to play songs from the full collection. 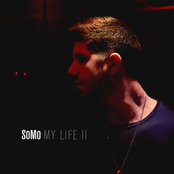 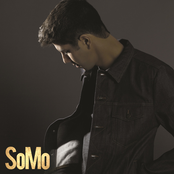 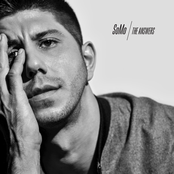 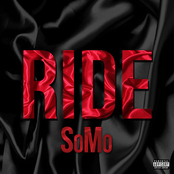 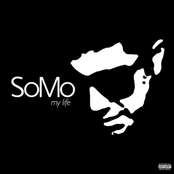 Somo could be coming to a city near you. Browse the Somo schedule just above and push the ticket icon to view our big selection of tickets. View our selection of Somo front row tickets, luxury boxes and VIP tickets. After you locate the Somo tickets you want, you can purchase your tickets from our safe and secure checkout. Orders taken before 5pm are usually shipped within the same business day. To buy last minute Somo tickets, look for the eTickets that can be downloaded instantly.