Oakland-based punks SWMRS have announced a major spring 2019 tour across North America supporting their next album 'Berkeley’s On Fire'. The 25-city excursion kicks off March 28th in San Diego and runs into May invading markets like Las Vegas, Dallas, Atlanta, Washington DC, Philadelphia, Brooklyn, Toronto Detroit, Chicago, Seattle and Los Angeles. Joining the tour in support will be special guests The Regrettes and Beach Goons. Prior to the North American shows, the band will be touring across Europe in February/March.

SWMRS will be releasing their fourth studio album 'Berkeley’s On Fire' on February 15th, 2019 via Fueled By Ramen. The new album follows up 2016's 'Drive North' which reached a career-best #15 on Billboard's Heatseekers chart and was their first not produced by drummer Joey Armstrong's father, Billie Joe Armstrong of Green Day. Additional members currently include brothers Cole Becker and Max Becker along with Seb Mueller. 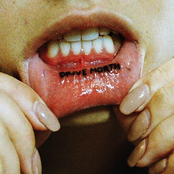 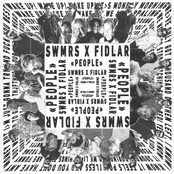 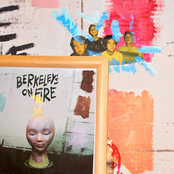 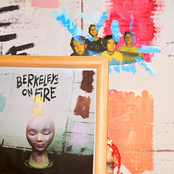 SWMRS could be coming to a city near you. Check out the SWMRS schedule on this page and press the ticket icon to view our big selection of tickets. Browse our selection of SWMRS front row tickets, luxury boxes and VIP tickets. As soon as you track down the SWMRS tickets you desire, you can purchase your tickets from our safe and secure checkout. Orders taken before 5pm are normally shipped within the same business day. To buy last minute SWMRS tickets, browse through the eTickets that can be downloaded instantly.