Tennis released their fifth studio album 'Swimmer' on February 14th, 2020 via their own Mutually Detrimental label. The new album follows up 2017's 'Yours Conditionally' which reached a career-best #4 on Billboard's Independent chart. Back in 2018, the band embarked on a major North American tour with support from Overcoats. The duo formed in 2010 and consists of husband-and-wife Alaina Moore and Patrick Riley.

Tennis arrived on the music scene with the appearance of the album 'Wooden Sweets' released on November 30, 1999. The single 'Box Of Splinters' quickly became a hit and made Tennis one of the fastest growing talents at that moment. Thereafter, Tennis published the most popular album 'Cape Dory' which includes some of the most famous songs from the Tennis collection. 'Cape Dory' features the song 'Take Me Somewhere' which has made itself the most well-known for music lovers to experience during the shows. Aside from 'Take Me Somewhere', a host of other songs from 'Cape Dory' have also become well-known as a result. A few of Tennis's most famous tour albums and songs are seen below. After 17 years since the release of 'Wooden Sweets' and having a true effect in the industry, fans still unite to experience Tennis on stage to play songs from the full collection. 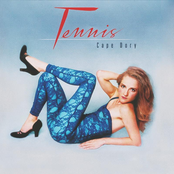 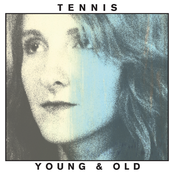 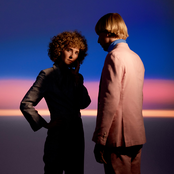 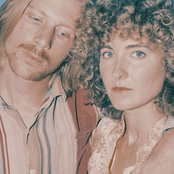 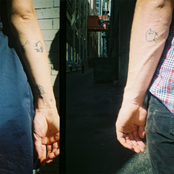 Tennis could be coming to a city near you. View the Tennis schedule just above and press the ticket icon to view our big selection of tickets. Look through our selection of Tennis front row tickets, luxury boxes and VIP tickets. As soon as you track down the Tennis tickets you desire, you can buy your seats from our safe and secure checkout. Orders taken before 5pm are normally shipped within the same business day. To buy last minute Tennis tickets, browse through the eTickets that can be downloaded instantly.