Coming up this fall, The Band Perry will be launching a month-long tour across North America supporting their latest EP 'COORDINATES'. The Good Life Tour kicks off October 12th in Charlotte and stretches into November hitting tons of major markets including Washington DC, Brooklyn, Philadelphia, Toronto, Detroit, Chicago, Los Angeles, Dallas and Atlanta. Joining the tour in support will be special guests PHANGS. Earlier this year, the band wrapped up their COORDINATES Tour which originally began in late 2018.

The Band Perry's latest EP 'COORDINATES' was released on September 21st, 2018 and explored their new image as a pop group after breaking away from their country roots. The band's sophomore LP 'Pioneer' dropped on April 2nd, 2013 and reached a career-best #2 on the Billboard 200. Back in 2015, the trio's single 'Gentle on My Mind' won Best Country Duo/Group Performance at the 57th Grammy Awards.

About The Band Perry Tour Albums 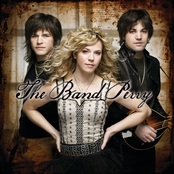 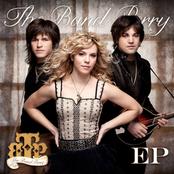 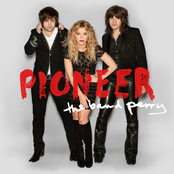 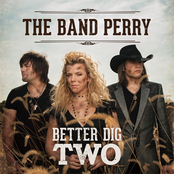 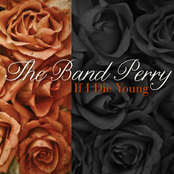 The Band Perry: If I Die Young