The Cult announce 'Under the Midnight Sun' tour

British rockers The Cult have announced they'll be making their way back to North America in 2022 supporting their next album 'Under the Midnight Sun'. The extensive outing kicks off April 21st in St. Petersburg and continues into July visiting major markets like Orlando, Atlanta, Dallas, Denver, Las Vegas and San Diego. Joining the tour on select dates will be special guests Black Rebel Motorcycle Club and Zola Jesus.

The Cult will be releasing their 11th studio album 'Under the Midnight Sun' on October 7th, 2022 via Black Hill Records. Back in 2019, the band launched a huge North American tour celebrating the 30th anniversary of the classic album. The prior year, they teamed up with Stone Temple Pilots and Bush for their Revolution 3 Tour across North America. After breaking up in 1995, the band reunited in 1999 only to take another hiatus in 2002. Then three years later, the band reunited once again and launched their Return To Wild World Tour in 2006.

About The Cult Tour Albums

The Cult arrived on the Alternative scene with the release of the album 'Lil' Devil' published on November 30, 1986. The single 'Lil' Devil' immediately became a fan favorite and made The Cult one of the fastest growing talents at that moment. Afterwards, The Cult came out with the most popular album 'Love' which is comprised of some of the most popular music from the The Cult discography. 'Love' features the track 'Nirvana' which has become the most recognized for fans to enjoy during the shows. In addition to 'Nirvana', many of other songs from 'Love' have also become recognized as a result. A few of The Cult's most beloved tour albums and songs are provided below. After 30 years since releasing 'Lil' Devil' and making a huge effect in the industry, followers consistently flock to hear The Cult appear live to play tracks from the entire catalog.

The Cult Tour Albums and Songs 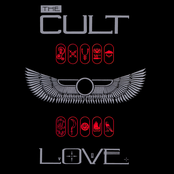 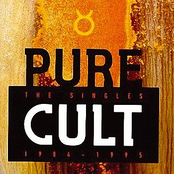 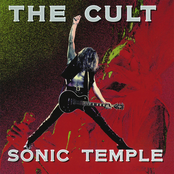 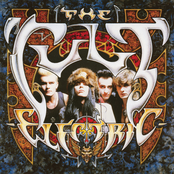 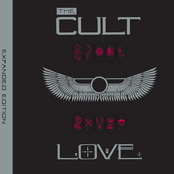 The Cult may come to a city near you. Browse the The Cult schedule above and click the ticket icon to see our huge inventory of tickets. Look through our selection of The Cult front row tickets, luxury boxes and VIP tickets. As soon as you track down the The Cult tickets you desire, you can buy your tickets from our safe and secure checkout. Orders taken before 5pm are generally shipped within the same business day. To purchase last minute The Cult tickets, check out the eTickets that can be downloaded instantly.