The Dead South recently revealed a concert schedule visiting select areas in North America. As one of the most followed Bluegrass live performers currently, The Dead South will soon be performing live yet again for fans. View the itinerary that follows and select a show of your choice. From there, you can view the concert details, RSVP in Facebook and have a look at a selection of great concert tickets. If you are unable to get to any of the current concerts, sign up for our Concert Tracker to get notified when The Dead South performances are added near you. The Dead South might reveal more North American events, so keep coming back for the latest updates.

About The Dead South Tour Albums

The Dead South appeared on the Bluegrass scene with the appearance of the album 'Illusion & Doubt' released on November 30, -0001. The song '' was instantly a success and made The Dead South one of the fastest growing talents at that time. Later on, The Dead South released the most famous album 'Good Company' which is comprised of some of the most beloved songs from the The Dead South catalog. 'Good Company' includes the single 'Long Gone' which has made itself the most sought-after for music lovers to hear during the live events. In addition to 'Long Gone', most of other songs from 'Good Company' have also become sought-after as a result. A handful of The Dead South's most popular tour albums and songs are found below. After 2017 years since the release of 'Illusion & Doubt' and making a huge effect in the industry, followers consistently gather to hear The Dead South on stage to perform tracks from the entire discography. 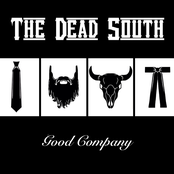 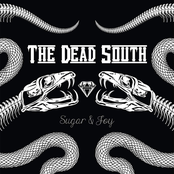 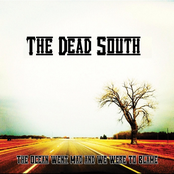 The Dead South: The Ocean Went Mad and We Were to Blame 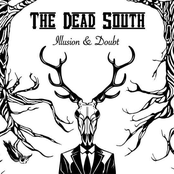 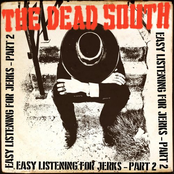