The Four Tops recently booked a concert schedule visiting select areas in North America. As one of the top R&b / Soul live performers right now, The Four Tops will soon perform live again for fans to attend. View the calendar here to find a specific show. Then, you can take a look at the performance specifics, RSVP through Facebook and view a big inventory of concert tickets. If you can't go to any of the current performances, sign up for our Concert Tracker for alerts immediately when The Four Tops events are revealed in your area. The Four Tops might add extra North American events, so keep checking back with us for the most recent information.

About The Four Tops Tour Albums 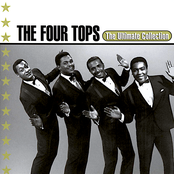 The Four Tops: The Ultimate Collection 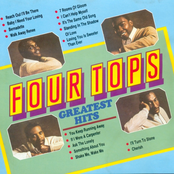 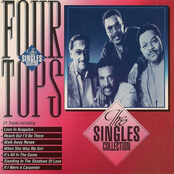 The Four Tops: The Singles Collection 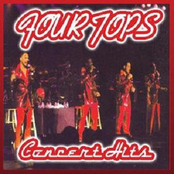 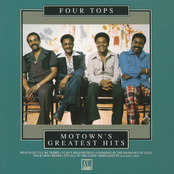