Syd's The Internet will be hitting the road this fall for a sizable North American tour behind their brand new album 'Hive Mind'. The 21-date outing takes place in October/November visiting notable cities like Vancouver, Seattle, Las Vegas, Dallas and Detroit among others. Also during the fall, the band will be joining Gorillaz during their The Now Now Tour for shows in Toronto, Montreal, Philadelphia, Brooklyn and Chicago.

The Internet released their fourth studio album 'Hive Mind' on July 20th, 2018 via Columbia Records. The new album reached a career-best #26 on the Billboard 200 and follows up 2015's 'Ego Death' which was nominated for Best Urban Contemporary Album at the Grammy Awards. Also in 2015, the group received a Centric Certified nomination at the Soul Train Awards. In addition to Syd, the band consists of Matt Martians, Steve Lacy, Patrick Paige II and Christopher Smith.

About The Internet Tour Albums

The Internet came on the music scene with the appearance of the album 'The Cassette' published on May 31, 2005. The song 'TSA' immediately became a fan favorite and made The Internet one of the newest emerging artists at that time. Later on, The Internet released the extremely beloved album 'Ego Death' which is comprised of some of the most well-known songs from the The Internet catalog. 'Ego Death' features the single 'Get Away' which has been the most requested for followers to see during the live events. Besides 'Get Away', a host of other tracks from 'Ego Death' have also become recognized as a result. A handful of The Internet's most popular tour albums and songs are provided below. After 11 years since releasing 'The Cassette' and making a major impact in the business, followers still unite to experience The Internet in person to perform songs from the entire collection.

The Internet Tour Albums and Songs 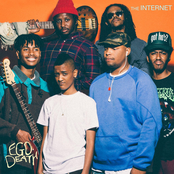 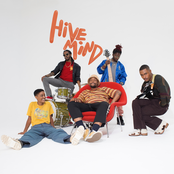 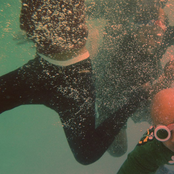 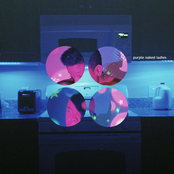 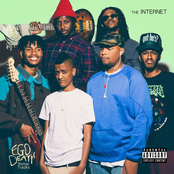