The Rocket Summer announce 'Do You Feel’ anniversary tour

Bryce Avary and his solo project The Rocket Summer will be celebrating the 10-year anniversary of 'Do You Feel' with a summer 2017 tour across North America. The 28-date trek kicks off July 20th in Austin and continues through August hitting most major markets including Dallas, Atlanta, Washington DC, New York, Philadelphia, Toronto, Detroit, Chicago, Seattle, Los Angeles and Las Vegas. During the tour, Avary will be performing 'Do You Feel' in its entirety for the first time ever along with other fan favorites and some unreleased music.

The Rocket Summer released 'Do You Feel' on July 17th, 2007 via Island Records. The album debuted at #44 on the Billboard 200 and includes the singles 'So Much Love' and its title track. Avary released his latest studio album 'Zoetic' on February 26th, 2016 via Aviate Records. Since releasing his first EP at the age of 16, the singer-songwriter has toured with acts like OneRepublic, Paramore, Third Eye Blind, Switchfoot and Goo Goo Dolls.

About The Rocket Summer Tour Albums 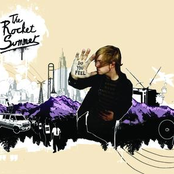 The Rocket Summer: Do You Feel 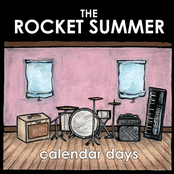 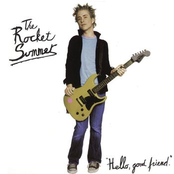 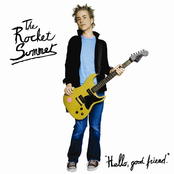 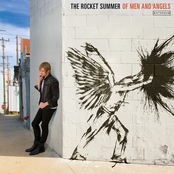 The Rocket Summer: Of Men And Angels

Do You Feel View More Albums