The Slackers recently booked a concert schedule performing at select areas in North America. As one of the most popular Alternative live performers currently, The Slackers will eventually be appearing on stage yet again for fans to enjoy. Take a look at the lineup below to find a specific show. Then, you can take a look at the concert specifics, RSVP on Facebook and take a look at a selection of great concert tickets. If you can't attend any of the current performances, sign up for our Concert Tracker to get notified right when The Slackers concerts are added in your area. The Slackers possibly might unveil more North American events, so come back often for the most recent information.

About The Slackers Tour Albums

The Slackers came on the Alternative scene with the appearance of the album 'Better Late Than Never' published on April 2, 1996. The song 'Sarah' quickly became a fan favorite and made The Slackers one of the fastest growing acts at that moment. Later on, The Slackers published the most popular album 'Slack in Japan' which includes some of the most famous music from the The Slackers catalog. 'Slack in Japan' features the single 'Have the Time' which has been the most requested for music lovers to enjoy during the gigs. Apart from 'Have the Time', a host of other songs from 'Slack in Japan' have also become recognized as a result. A handful of The Slackers's most famous tour albums and songs are seen below. After 20 years since releasing 'Better Late Than Never' and making a major impact in the industry, fans consistently head to watch The Slackers on stage to play tracks from the full discography.

The Slackers Tour Albums and Songs 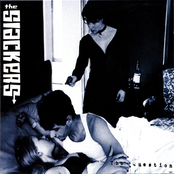 The Slackers: The Question 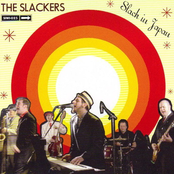 The Slackers: Slack in Japan 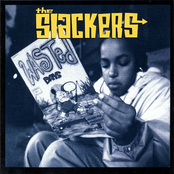 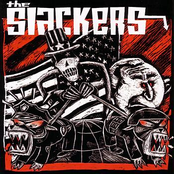 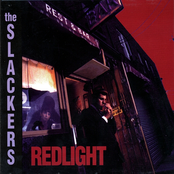 The Slackers might soon come to a city near you. View the The Slackers schedule above and click the ticket link to checkout our huge inventory of tickets. Look through our selection of The Slackers front row tickets, luxury boxes and VIP tickets. After you locate the The Slackers tickets you want, you can buy your seats from our safe and secure checkout. Orders taken before 5pm are generally shipped within the same business day. To buy last minute The Slackers tickets, browse through the eTickets that can be downloaded instantly.