The Suburbs recently unveiled a concert schedule performing at select locations in North America. As one of the most popular Alternative live performers right now, The Suburbs will eventually be performing live once again for fans. Check out the schedule that follows and select a show of your choice. Then, you can take a look at the concert specifics, RSVP on Facebook and view a selection of great concert tickets. If you won't be able to attend any of the current events, sign up for our Concert Tracker to get notified as soon as The Suburbs shows are revealed in a city near you. The Suburbs possibly might unveil some other North American concerts, so check back with us for more updates.

About The Suburbs Tour Albums

The Suburbs Tour Albums and Songs 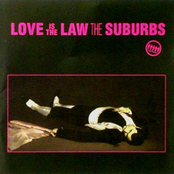 The Suburbs: Love Is The Law 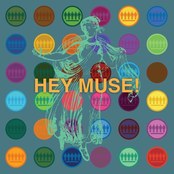 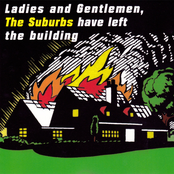 The Suburbs: Ladies and Gentlemen, The Suburbs have left the building 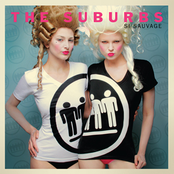 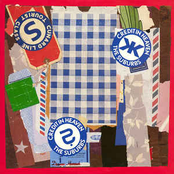 The Suburbs: Credit in Heaven