The Tubes recently unveiled a concert schedule performing at select locations in North America. As one of the most popular Pop / Rock live performers currently, The Tubes will soon be showing up on stage yet again for fans to attend. Check out the calendar here to find a show that interests you. Then, you can take a look at the concert details, say you're going in Facebook and take a look at a inventory of concert tickets. If you are unable to attend any of the current concerts, sign up for our Concert Tracker for alerts right when The Tubes events are released in any city. The Tubes may unveil other North American concerts, so keep checking back with us for up-to-date information.

About The Tubes Tour Albums

The Tubes appeared on the Pop / Rock scene with the appearance of the album 'T.R.A.S.H. - Tubes Rarities And Smash Hits' published on November 7, 1988. The song 'Drivin All Night' immediately became a success and made The Tubes one of the newest emerging talents at that time. Thereafter, The Tubes released the most popular album 'The Best of The Tubes' which features some of the most beloved music from the The Tubes catalog. 'The Best of The Tubes' includes the single 'She's A Beauty' which has been the most recognized for followers to see during the shows. In addition to 'She's A Beauty', most of other songs from 'The Best of The Tubes' have also become recognized as a result. A few of The Tubes's most famous tour albums and songs are provided below. After 28 years since releasing 'T.R.A.S.H. - Tubes Rarities And Smash Hits' and having a major effect in the industry, fans still unite to hear The Tubes in person to perform favorites from the full catalog.

The Tubes Tour Albums and Songs 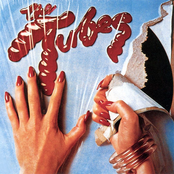 The Tubes: The Tubes 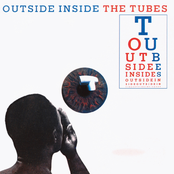 The Tubes: Outside Inside 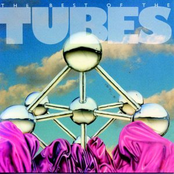 The Tubes: The Best of The Tubes 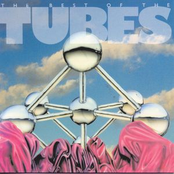 The Tubes: Best Of 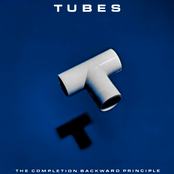 The Tubes: The Completion Backward Principle

The Tubes could be coming to a city near you. Check out the The Tubes schedule on this page and click the ticket link to checkout our huge inventory of tickets. Look through our selection of The Tubes front row tickets, luxury boxes and VIP tickets. Once you track down the The Tubes tickets you want, you can buy your seats from our safe and secure checkout. Orders taken before 5pm are generally shipped within the same business day. To buy last minute The Tubes tickets, look for the eTickets that can be downloaded instantly.