Thievery Corporation released their ninth studio album 'Treasures from the Temple' on April 20th, 2018 via their own ESL Music label. The new album reached #13 on the Billboard 200 and follows up 2017's 'The Temple of I & I'. Also in 2018, they launched their Treasures from the Temple Tour across North America which was joined by special guests Julian Marley, The Suffers and Michael Franti & Spearhead. The DJ duo consists of Rob Garza and Eric Hilton who formed back in 1995. 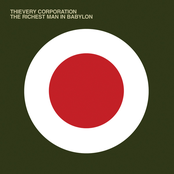 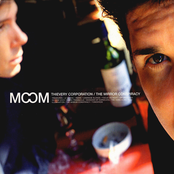 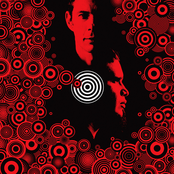 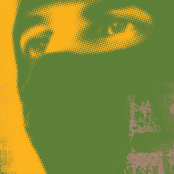 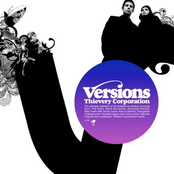