Tony Lewis recently added a concert schedule visiting select cities in North America. As one of the most followed R&b / Soul live performers at the moment, Tony Lewis will eventually show up live once again for fans. Have a look at the itinerary that follows to find a show that interests you. Then, you can have a look at the concert specifics, say you're going on Facebook and check out a big inventory of concert tickets. If you can't go to any of the current concerts, sign up for our Concert Tracker to get notified right when Tony Lewis performances are added in your city. Tony Lewis might reveal more North American events, so check back with us for any updates. 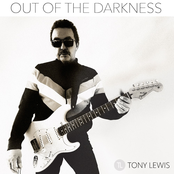 Tony Lewis: Out of the Darkness 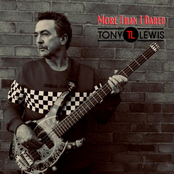 Tony Lewis: More Than I Dared 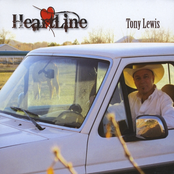 Tony Lewis: The Story of "Your Love" by The Outfield: The Professor of Rock Presents The Tony Lewis Interview

Out of the Darkness View More Albums
Saint Charles, IL