Triston Marez recently revealed a concert schedule visiting select areas in North America. As one of the best Country / Folk live performers at the moment, Triston Marez will finally show up live once again for fans to attend. Take a look at the schedule that follows to find a specific show. Then, you can view the performance details, say you're going in Facebook and take a look at a big inventory of concert tickets. If you are unable to make any of the current performances, sign up for our Concert Tracker for alerts when Triston Marez events are planned in a city near you. Triston Marez may plan additional North American shows, so visit us often for the latest updates. 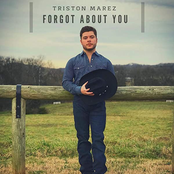 Triston Marez: Forgot About You 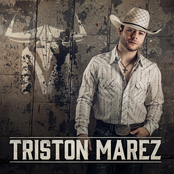 Triston Marez: Where the Neon Lies (with Ronnie Dunn) 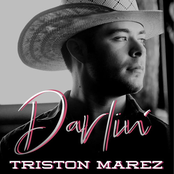 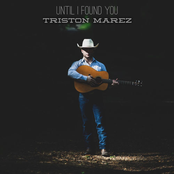 Triston Marez: Until I Found You 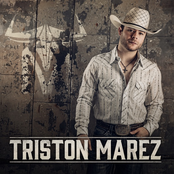