Wallows announce 'Tell Me That It's Over Tour'

SoCal rockers Wallows have announced a massive 2022 tour across North America supporting their latest EP 'Remote'. Their Tell Me That It's Over Tour kicks off April 1st in Seattle and runs into June hitting major U.S. cities like San Francisco, Dallas, Houston, Atlanta, Miami, New York, Washington DC, Philadelphia and Detroit. Canadian shows are planned for Vancouver and Toronto. The new outing follows up 2019's Nothing Happens Tour which stretched into 2020 and was joined by special guests Penelope Isles.

Wallows released their third EP 'Remote' on October 23rd, 2020 via Atlantic Records. Their debut 2019 studio album 'Nothing Happens' reached #8 on Billboard's Alternative chart and features a guest appearance by Clairo on the single 'Are You Bored Yet'. The prior year, they launched their first headlining tour which visited 21 cities across the U.S. and Canada. The band formed in 2017 and consists of members Braeden Lemasters, Cole Preston and Dylan Minnette.

Wallows showed up on to the Alternative scene with the appearance of tour album "Pleaser", published on N/A. The song instantly became a hit and made Wallows one of the newest great concerts to attend. After the release of "Pleaser", Wallows announced "Sun Tan" on N/A. The album "Sun Tan" remained one of the more popular tour albums from Wallows. The Tour Albums three top tunes included , , and and are a crowd favorite at every performance. Wallows has published 5 more tour albums since "Sun Tan". With over 0 years of albums, Wallows top tour album has been "Pleaser" and some of the most popular concert songs have been , , and . 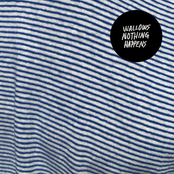 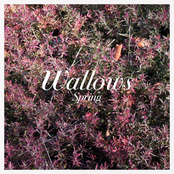 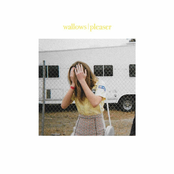 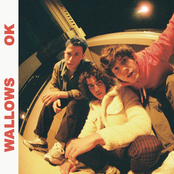 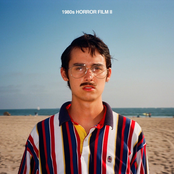 Wallows could be coming to a city near you. Check out the Wallows schedule just above and click the ticket icon to view our huge inventory of tickets. Check out our selection of Wallows front row tickets, luxury boxes and VIP tickets. As soon as you track down the Wallows tickets you desire, you can purchase your tickets from our safe and secure checkout. Orders taken before 5pm are normally shipped within the same business day. To purchase last minute Wallows tickets, browse through the eTickets that can be downloaded instantly.