Watsky released his sixth studio album 'Placement' on March 6th, 2020 via Symmetry Unlimited. His 2016 album 'x Infinity' reached a career-best #5 on Billboard's Rap chart and features guest appearances by Julia Nunes and Chaos Chaos. The same year, he embarked on his x Infinity Tour with support from Chukwudi Hodge, Witt Lowry and Daye Jack. Back in 2018, the rapper brought his Low Visibility Tour to North America before his Welcome To The Family Tour was joined by Chukwudi Hodge and Feed The Birds.

Watsky came on the Rap / Hip Hop scene with the release of the album 'Watsky' published on November 1, 2009. The song 'Seizure Boy' was instantly a fan favorite and made Watsky one of the newest emerging performers at that moment. Since then, Watsky published the most popular album 'Cardboard Castles' which features some of the most well-known work from the Watsky catalog. 'Cardboard Castles' includes the song 'Fireworks' which has proven to be the most requested for followers to enjoy during the performances. In addition to 'Fireworks', most of other tracks from 'Cardboard Castles' have also become recognized as a result. A handful of Watsky's most beloved tour albums and songs are provided below. After 7 years since releasing 'Watsky' and making a major effect in the business, fans still gather to hear Watsky on stage to play tracks from the entire discography. 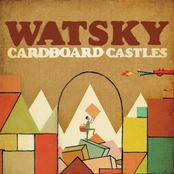 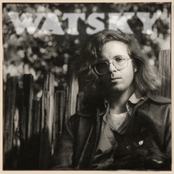 Watsky: All You Can Do 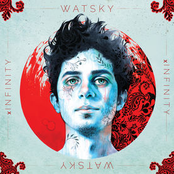 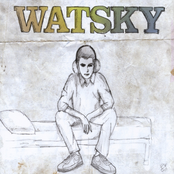 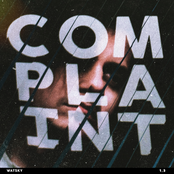 Watsky might soon come to a city near you. Browse the Watsky schedule above and click the ticket icon to checkout our big selection of tickets. Look through our selection of Watsky front row tickets, luxury boxes and VIP tickets. After you find the Watsky tickets you want, you can buy your seats from our safe and secure checkout. Orders taken before 5pm are normally shipped within the same business day. To buy last minute Watsky tickets, check out the eTickets that can be downloaded instantly.