Wavves' 2010 album 'King of the Beach' reached #3 on Billboard's Heatseekers chart and includes the single 'Post Acid' along with its title track. Back in 2018, the band teamed up with Beach Fossils and launched The I Love You Tour with support from Kevin Krauter. The prior year, they joined Blink-182 during portions of their U.S. tour and later embarked on their own headlining tour with special guests Post Animal and Kino Kimino. Current members include Nathan Williams, Stephen Pope, Alex Gates and Ross Traver.

Wavves appeared on the Alternative scene with the appearance of the album 'Wavves' released on December 8, 2008. The song 'Beach Goth' quickly became a fan favorite and made Wavves one of the most popular acts at that moment. Later on, Wavves released the extremely beloved album 'King Of The Beach' which includes some of the most well-known music from the Wavves collection. 'King Of The Beach' hosts the track 'King of the Beach' which has been the most recognized for fans to enjoy during the gigs. Apart from 'King of the Beach', a host of other tracks from 'King Of The Beach' have also become recognized as a result. A handful of Wavves's most beloved tour albums and songs are found below. After 8 years since releasing 'Wavves' and having a major effect in the industry, fans still gather to hear Wavves on stage to play tracks from the complete collection. 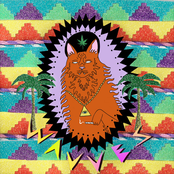 Wavves: King Of The Beach 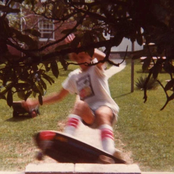 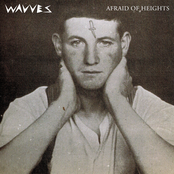 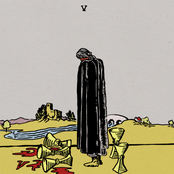 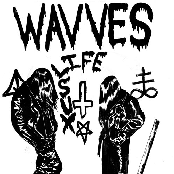 Wavves could be coming to a city near you. Browse the Wavves schedule just above and push the ticket button to checkout our big selection of tickets. Look through our selection of Wavves front row tickets, luxury boxes and VIP tickets. After you track down the Wavves tickets you want, you can buy your tickets from our safe and secure checkout. Orders taken before 5pm are generally shipped within the same business day. To purchase last minute Wavves tickets, browse through the eTickets that can be downloaded instantly.