So far there haven't been any big Wayne Newton concerts or tours booked for the U.S. or Canada. Sign up for our Concert Tracker to get notified when Wayne Newton performances have been added to the schedule. See us on Twitter @ConcertFix for announcements pertaining to Wayne Newton. In the meantime, check out other Pop / Rock performances coming up by Dead Floyd, S.O.S. Band, and Big Something.

Wayne Newton appeared on the Pop / Rock scene with the release of the album 'Capitol Collectors Series' released on October 25, 1989. The track 'Heart!' quickly became a success and made Wayne Newton one of the newest emerging artists at that moment. After that, Wayne Newton published the most beloved album 'Wild, Cool & Swingin'' which is comprised of some of the most listened to music from the Wayne Newton discography. 'Wild, Cool & Swingin'' contains the single 'My Kind Of Girl (Digitally Remastered 99)' which has proven to be the most recognized for followers to experience during the performances. Besides 'My Kind Of Girl (Digitally Remastered 99)', many of other tracks from 'Wild, Cool & Swingin'' have also become well-known as a result. A handful of Wayne Newton's most beloved tour albums and songs are found below. After 27 years since the release of 'Capitol Collectors Series' and having a major effect in the business, fans continue to unite to hear Wayne Newton on stage to perform favorites from the complete collection. 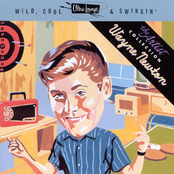 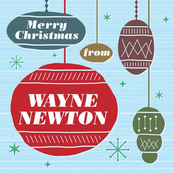 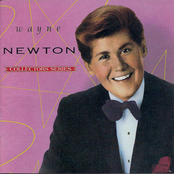 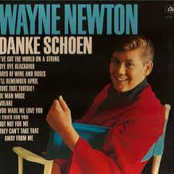 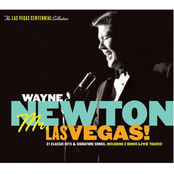