Wayne Toups recently released a concert schedule coming to select areas in North America. As one of the best Festival / Tour live performers right now, Wayne Toups will soon show up on stage again for fans to attend. Have a look at the lineup here and select a show of your choice. From there, you can check out the performance specifics, post it on Facebook and have a look at a inventory of concert tickets. If you can't go to any of the current shows, sign up for our Concert Tracker for notifications immediately when Wayne Toups concerts are added in your town. Wayne Toups may plan other North American events, so come back often for up-to-date information. 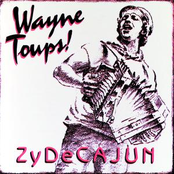 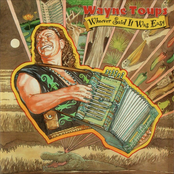 Wayne Toups: Whoever Said It Was Easy

Wayne Toups: Blast from the Bayou 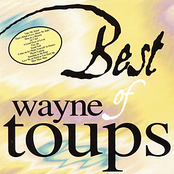 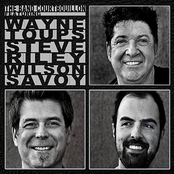