Yelle released their third studio album 'Complètement fou' on September 29th, 2014 via Kemosabe and Because Music. The album reached a career-best #52 in France and follows up 2011's 'Safari Disco Club'. More recently, the band released three new singles including 'Un million', 'Ici & Maintenant' and 'Interpassion'. The duo currently consists of Julie Budet (aka Yelle) and Jean-François Perrier (aka GrandMarnier). Tanguy Destable (aka TEPR) left the band in 2015 to pursue a solo project.

Yelle arrived on the Alternative scene with the release of the album 'Je Veux Te Voir' released on September 11, 2006. The song 'Je Veux Te Voir' was instantly a fan favorite and made Yelle one of the most popular performers at that moment. Later on, Yelle came out with the most famous album 'Pop Up' which contains some of the most popular tracks from the Yelle catalog. 'Pop Up' hosts the single 'Ce Jeu' which has been the most sought-after for followers to see during the live events. Besides 'Ce Jeu', a host of other songs from 'Pop Up' have also become sought-after as a result. A handful of Yelle's most famous tour albums and songs are seen below. After 10 years since the release of 'Je Veux Te Voir' and having a major effect in the business, followers consistently unite to experience Yelle in person to perform favorites from the full collection. 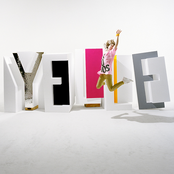 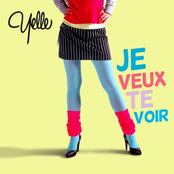 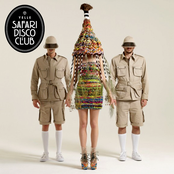 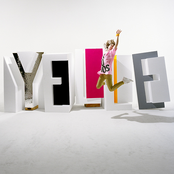 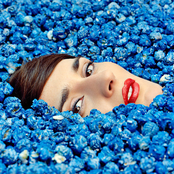 Yelle might soon come to a city near you. View the Yelle schedule just above and push the ticket icon to checkout our huge inventory of tickets. Browse our selection of Yelle front row tickets, luxury boxes and VIP tickets. As soon as you locate the Yelle tickets you need, you can purchase your seats from our safe and secure checkout. Orders taken before 5pm are generally shipped within the same business day. To buy last minute Yelle tickets, look for the eTickets that can be downloaded instantly.