Venue: Edmonds Center For The Arts 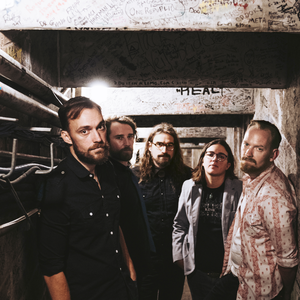 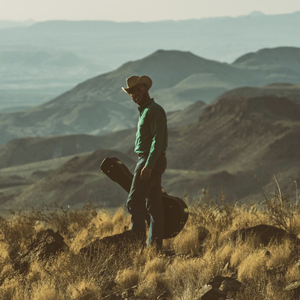 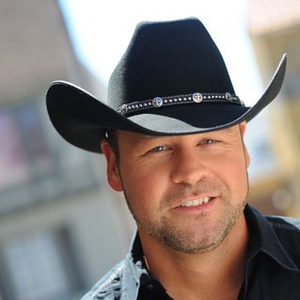 Bodies On The Beach

Featuring: Bodies on the Beach 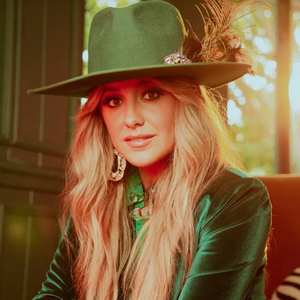 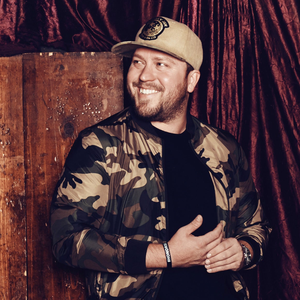 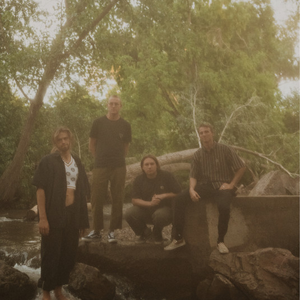 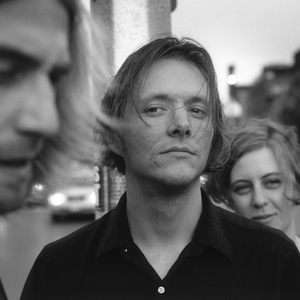 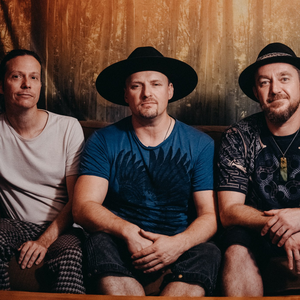 Show All COUNTRY / FOLK in Seattle

Edmonds Venues and nearby cities